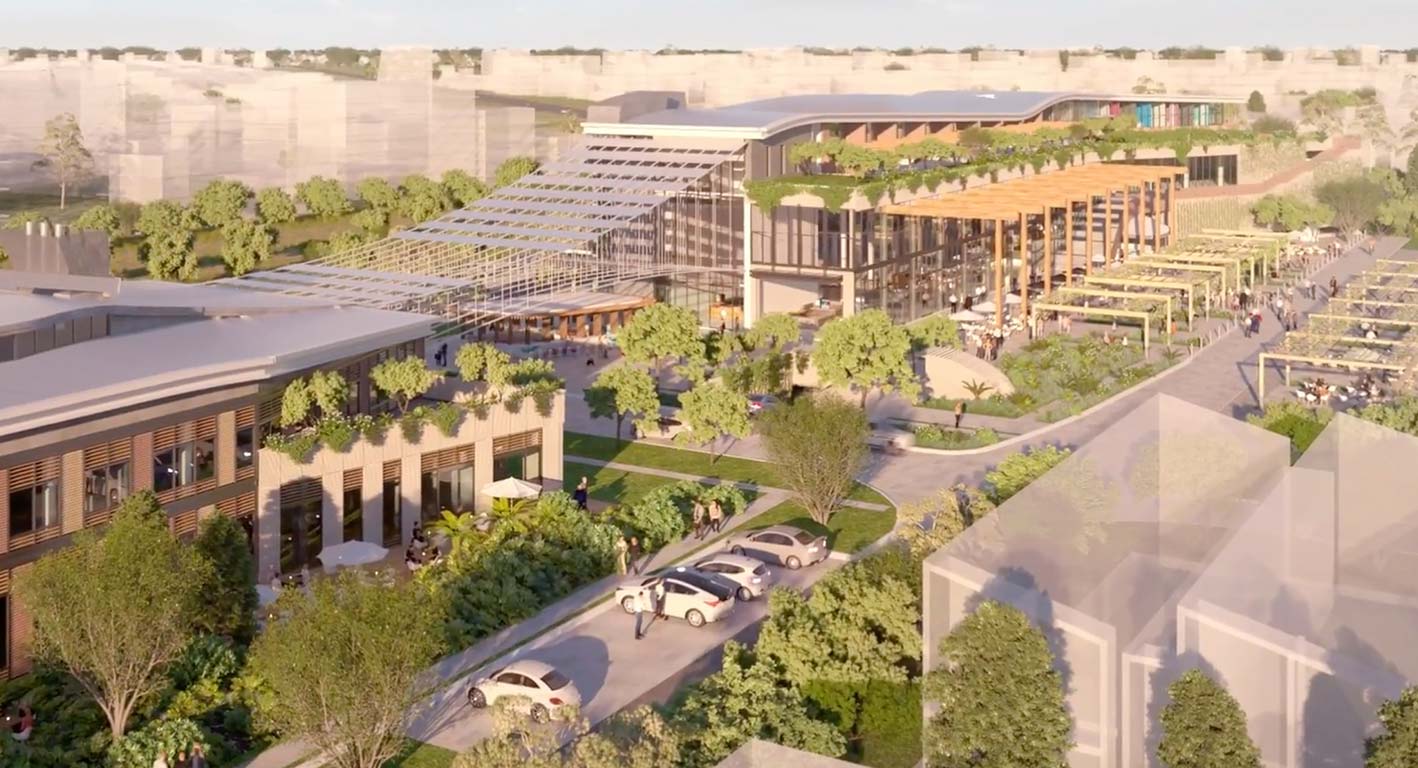 Recent data shows that in the last five years, more than 10,000 new jobs have been created in Penrith.

“We know that the growth area associated with the future Western Sydney Airport will support a broad range of high skilled jobs,” she said.

“In addition, the first sod was turned at the Sydney Science Park at the beginning of August. This development will create many jobs during the construction phase and once up and running will generate 12,000 jobs.”

Closer to Thornton, The Quarter – a health and education precinct centred around the Nepean Hospitals, Western Sydney University and Western Institute TAFE – will create 6,000 jobs.
Further, in March, the Federal Government announced it would locate the new National Disability Insurance Scheme (NDIS) Quality and Safeguards Commission headquarters in the heart of Penrith. A move that will add another 160 local jobs.
“There’s never been better time to live and work in Penrith,” said Ms Landes.
Read more here.